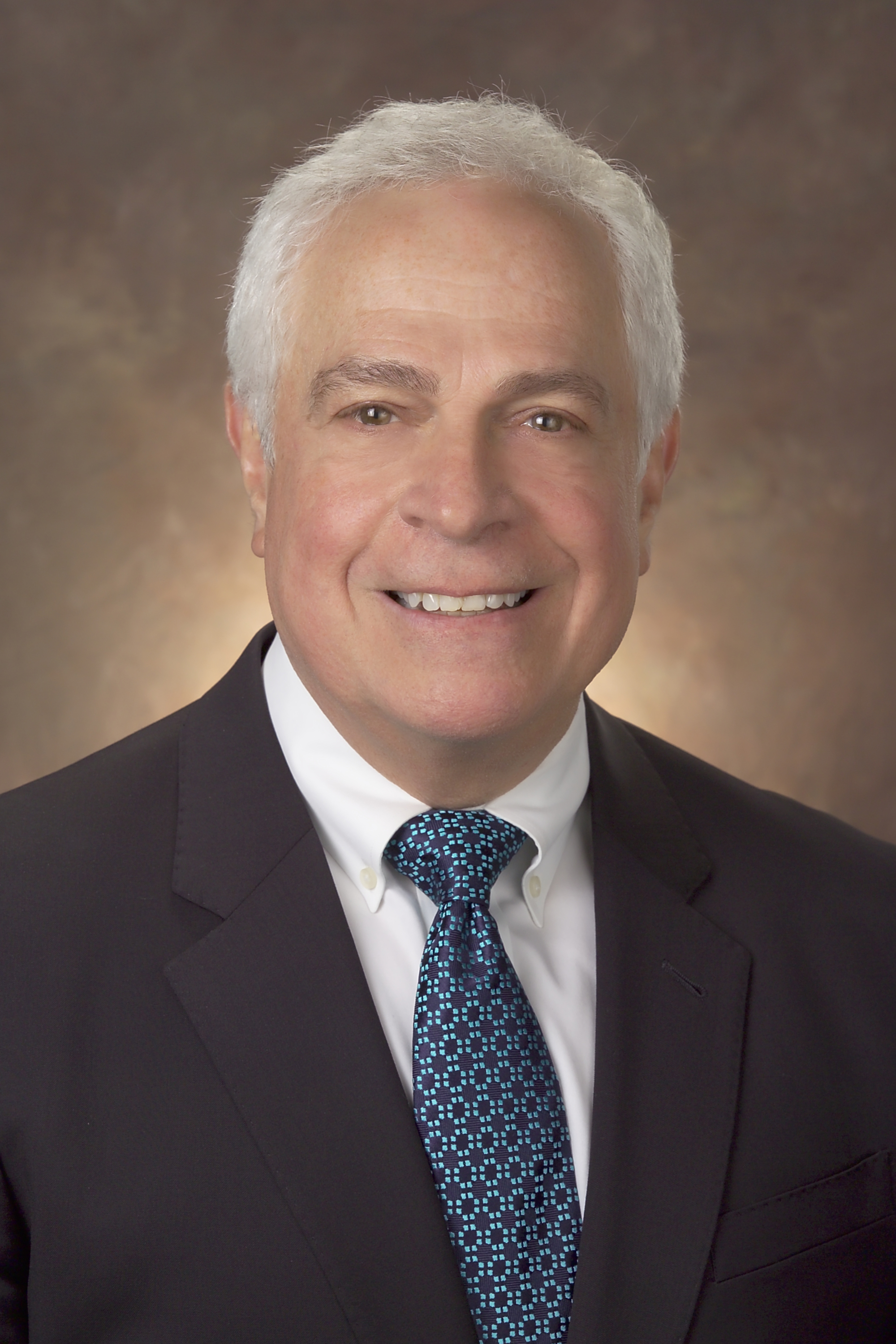 Mike Florio is a partner of Rankin McKenzie, LLC, North Carolina’s largest and most trusted financial management firm. As an accomplished consultant and CFO with over 30 years of experience, Mr. Florio’s financial, strategic, and leadership experience have made significant contributions to many organizations in the health care, food, retail and consumer goods manufacturing business segments. He has developed a broad and extensive array of business experiences in a variety of industries including the profit and not-for-profit categories.  Additionally, Mr. Florio has led several successful turnaround situations and ERP implementations.  His current clients include Ramey Kemp & Associates and Subsurface Construction.

As a Chief Financial Officer for his clients, Mr. Florio has most recently been the Acting Executive Vice President of Finance and Operations, CFO and Treasurer of Ipas, a global public health organization, where he established a strong audit and compliance program. He is often mainly responsible for the overall financial management of his clients with a primary focus and strong expertise in the areas of strategic planning, financial reporting, budgeting, investor/board relations, accounting and fund-raising.  In addition to performing in his role as a CFO, Mr. Florio has been a key member of senior management teams and he prides himself on being a trusted and dependable company leader.

Prior to joining Rankin McKenzie and consulting, Mr. Florio was a senior executive with FHI 360 and Chief Operating and Financial Officer of All Kinds of Minds and The Body Shop Hair and Skin Care Company USA, where he also served as a member of the U.S. Board.  Early in his career, he was employed by Nabisco Brands and received awards for “Best Profit Achievement” and an Edison Award for “Best New Business Introduction of the Year” when he served as Group Director of New Business Development. Mr. Florio has had clients in the not-for-profit arena and has also served as a senior executive in both start-up and global enterprises in this sector.  He continues to serve not-for-profits as a volunteer with the local Executive Service Corps of the Triangle.

A native of New York, with over twenty-four years living in North Carolina, Mr. Florio attended Hofstra University in New York where he earned a Bachelor’s degree in Economics and Psychology and St. John’s University where he earned a Master’s of Business Administration as a Graduate Business School Research Assistant with a full scholarship. Mr. Florio was an honors student in both Economics and Psychology and was a Division I athlete while attending Hofstra University.