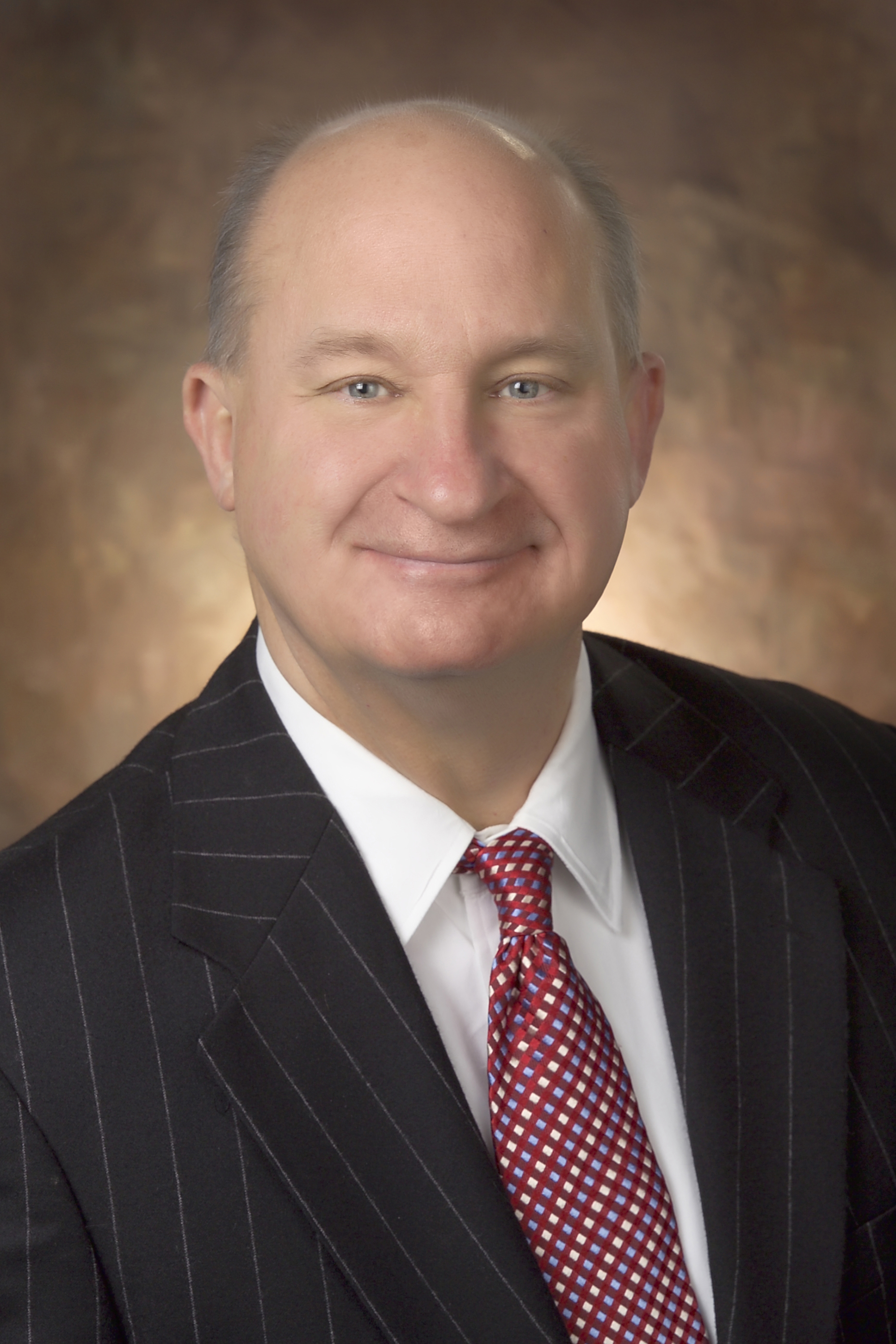 Mike Rowe has over 30 years of financial leadership experience mainly in private industry. Mr. Rowe experiences are primarily with mid-size companies in industrial and IT services, manufacturing and consumer products. Mr. Rowe has worked as CFO for several portfolio companies owned by Private Equity firms which lead to a successful existing transaction in each case. Mike also has years of experience in operations, ERP and system implementations, mergers and acquisitions, due diligence, financing, budgeting / financial and cost modeling (published an article in IMA’s Strategic Finance magazine on Activity Based Costing), finance / accounting controls, procedures and reporting as well as valuations. He serves on the Journal of Cost Management editorial board. His current clients include Cardinal Civil Contracting,  Lynch Mykins, Scott Farms, Videri Chocolate Factory and Eagles Enterprise.

In his career, Mr. Rowe has gained experience in all aspects of leading, managing and operating a business working in growth mode, turnaround and bolt on acquisitions and divestures inclusive of the strategic planning role. Mike has significant experience with cost management and ERP installing several ERP systems. He has been involved in over 15 financial transactions where he served as leader for the acquisition or merger or in some cases, the selling of the business. Besides being a Certified Public Accountant licensed in North Carolina, he also has obtained his certificate in Management Accounting from the Institute of Management Accountant and his Accreditation in Business Valuations from the American Institute of Certified Public Accountants.

Prior to joining Rankin McKenzie, Mr. Rowe served as CFO for Jones & Frank, Alemite and Rauch Industries which were owned by PE firms and where sold successfully. Besides these roles, Mike served as CFO / senior leadership roles for Carolina Handling, Tietex International and Thorlo which were ranked in the Grant Thornton’s Top 100 Privately Held companies in North Carolina and / or South Carolina.