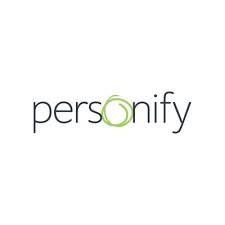 Mike and Suzy Carfley fulfilled a lifelong dream of owning a business together when they purchased of a small, niche traditional search firm, originally founded in 1978, that was deeply entrenched in the IT and Telecommunications industry.  Within 24 hours, that dream would transform into a nightmare – as the attacks of September 11th rocked the nation. A country at war and an economy slipping into recession would nearly force the company into bankruptcy.

As if things weren’t hard enough for this small, boutique firm – its President and CEO, Mike Carfley, was diagnosed with a rare form of cancer – a battle he would lose 18 months from diagnosis.

Amidst all the chaos, his son, Ryan Carfley, was asked to leave a promising career in Division 1 Athletics to join the family business in despair. Despite Ryan’s lack of experience, he was tasked with defining a winning culture and unifying the organization around the belief that better days were on the horizon. They have been among the 5000 Fastest-Growing Private Companies, as named by Inc. in 2015, 2016, and 2017.

We are proud to to call them a client. 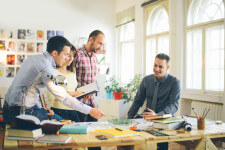 When Should Startups Hire A CFO? 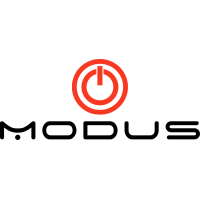 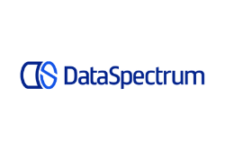 What You Need to Know About Hiring a CFO