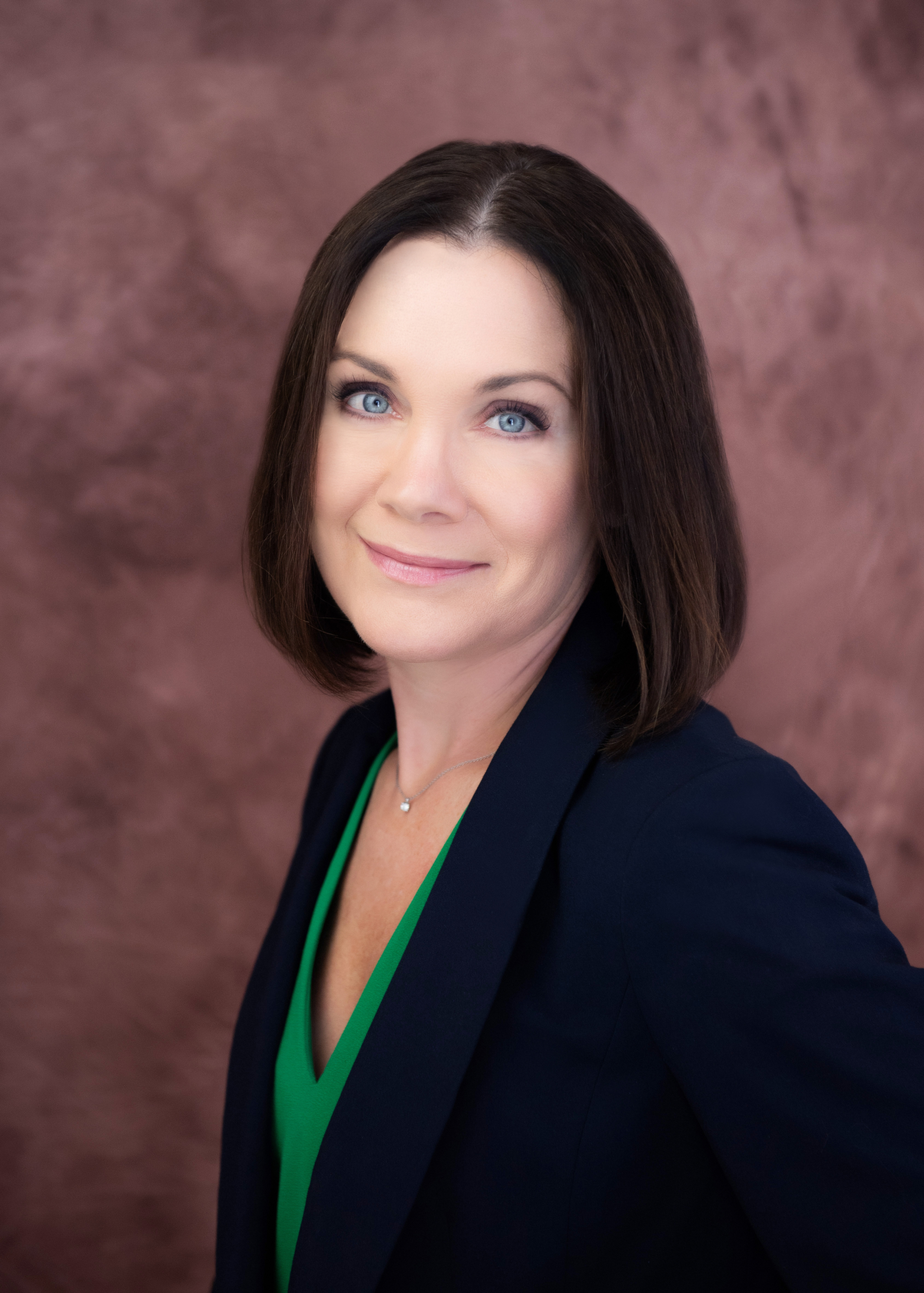 In conjunction with the founders, Ms. Mullaney created the New Business Development role at Rankin McKenzie and was instrumental in doubling the firm’s size in less than five years. Her work recruiting CFOs and controllers, researching and implementing a new CRM tool, and spearheading the company’s rebranding initiative put in place the infrastructure and support needed to undergird this exponential growth.

Before signing on with Rankin McKenzie, Ms. Mullaney was a Senior Account Executive at a local agency, The Catevo Group, where her clients included Blue Cross and Blue Shield of North Carolina, Greer Laboratories, Sirchie, Audubon Environmental Services, and Cornerstone Therapeutics.

A native of Nova Scotia, Ms. Mullaney received a bachelor’s degree in commerce with a double major in human resource management and marketing from St. Mary’s University in Halifax, Nova Scotia. Soon after graduation, Ms. Mullaney moved to the United States and, two decades later, she is still here enjoying the warmer climate.