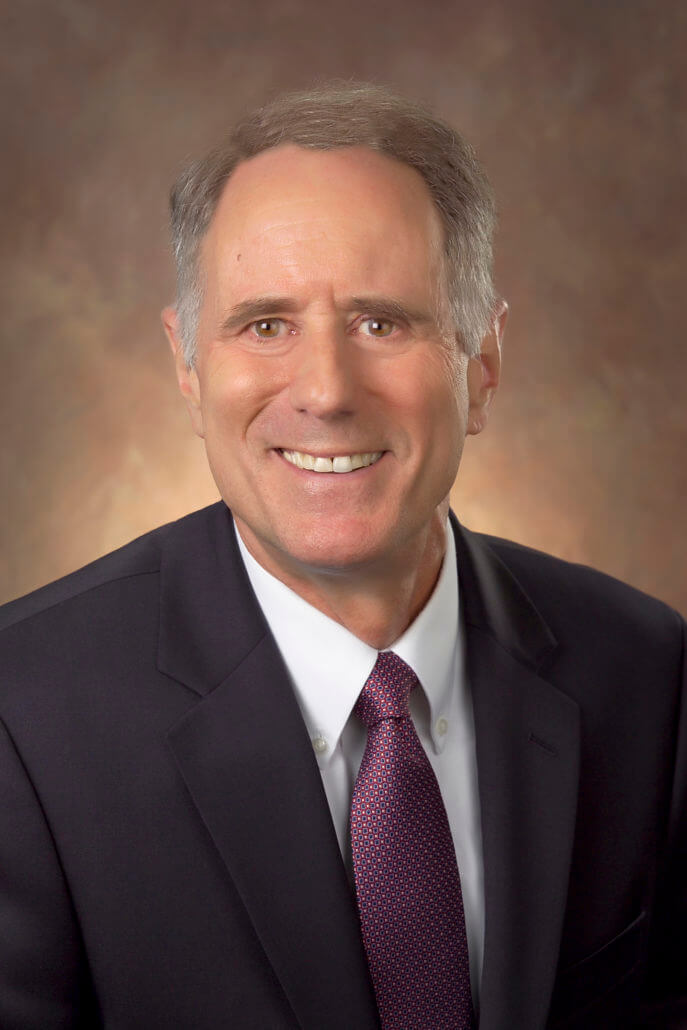 John Autrey, CPA is a Co-Founder and Partner at Rankin McKenzie, LLC. As a hands-on financial executive with over 25 years of CFO and controller experience, Mr. Autrey specializes in providing seasoned financial management leadership to small technology development, service, and distribution companies. Currently, Mr. Autrey serves as the part-time CFO for PharmatrophiX, an early-stage drug discovery company, and Carolina Advanced Digital, an IT network security company.