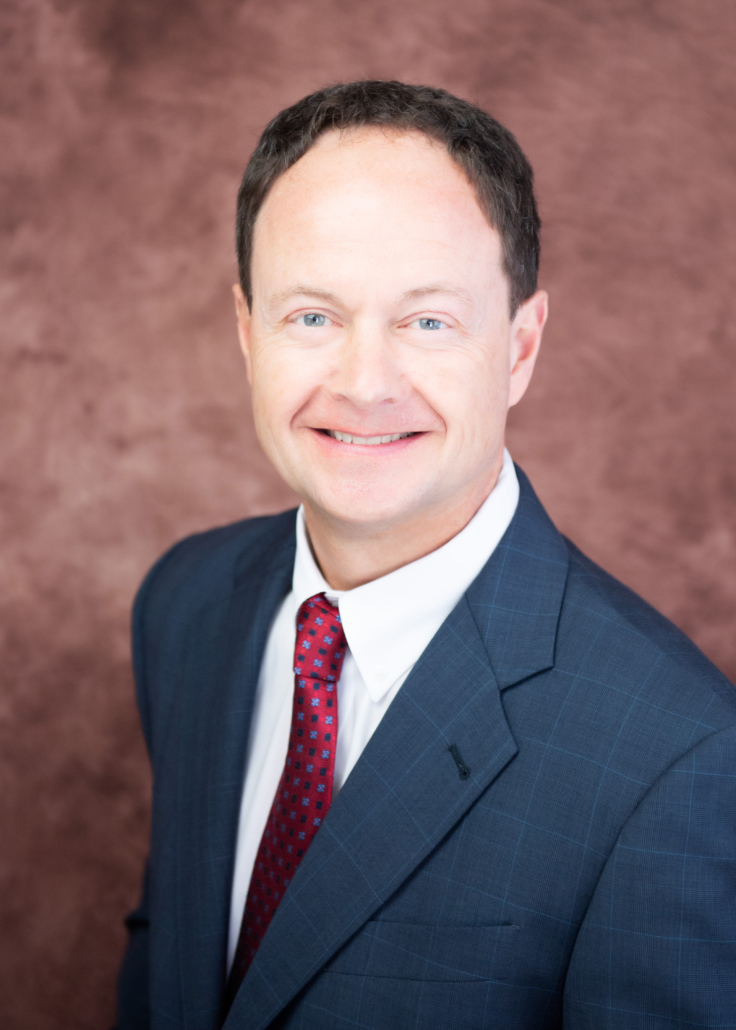 Steve Carnevale is a Partner with Rankin McKenzie LLC. As an operationally focused financial executive with over 30 years of experience, Mr. Carnevale has provided leadership to companies ranging from start-ups to organizations with international operations.  Mr. Carnevale started his career at a Big Four public accounting firm, worked several years for a global consumer products company and has significant experience as a CFO with venture backed and private equity owned companies. In addition to his accounting and finance expertise, he has managed teams responsible for information technology, human resources, legal/contract support and operations.  Currently, Steve serves as the part-time CFO for a Durham based, venture-backed software company.

A licensed CPA in North Carolina, Mr. Carnevale brings deep software industry experience along with consumer products, semiconductors, agribusiness and advertising technology.  He has been an executive and led successful company exits to two publicly traded companies and one private equity firm.

Mr. Carnevale is a goal-driven leader with extensive experience in the areas of:

A native of Buffalo, New York, Mr. Carnevale attended Northeastern University, where he earned a Bachelor of Science in Business Administration, concentration in Accounting and obtained his MBA from the University of North Carolina at Chapel Hill. He is also a member of the American Institute of Certified Public Accountants.  In 2009, Mr. Carnevale was awarded the Movers and Shakers award by Business Leader magazine.