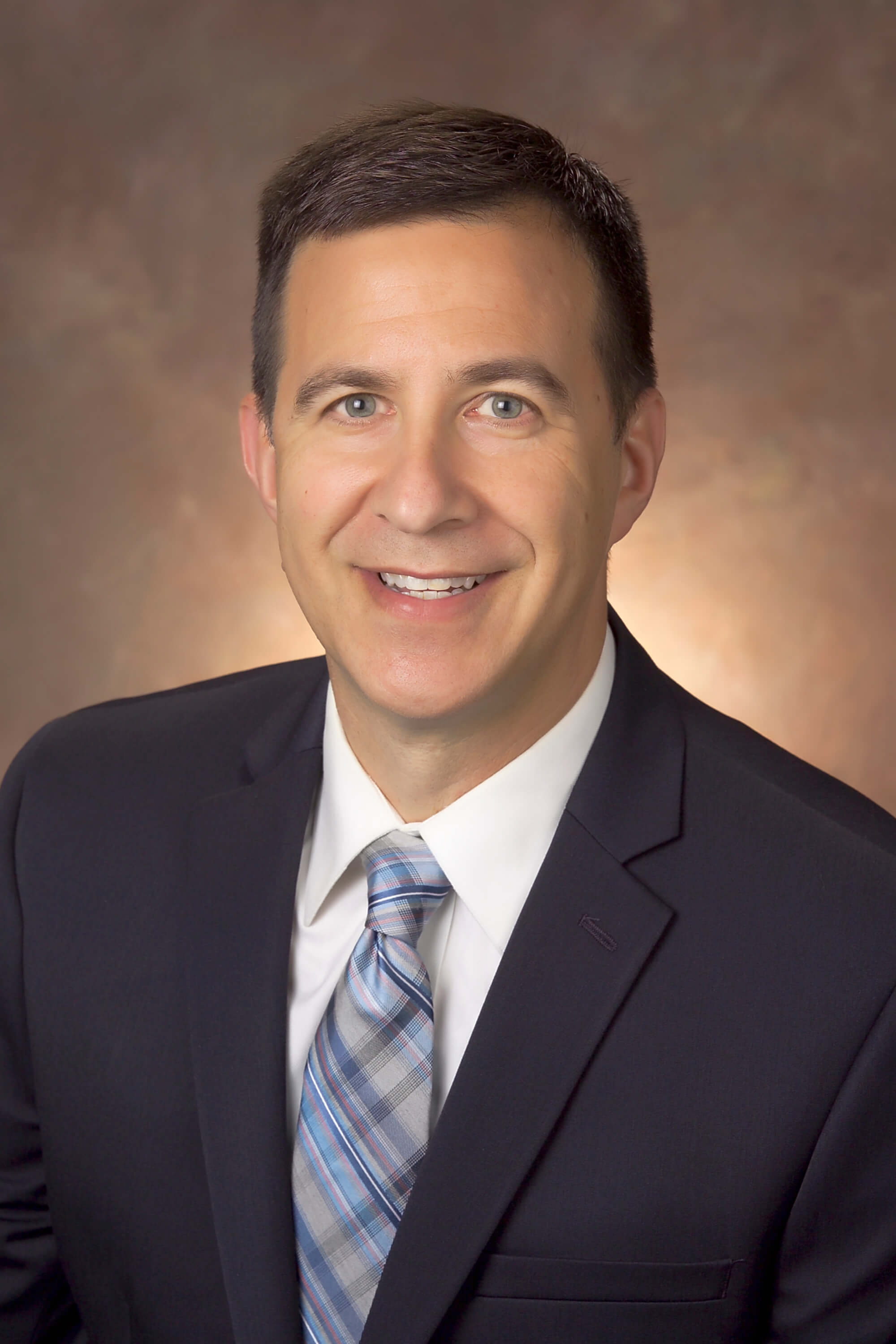 Steve Weiner is a Partner at Rankin McKenzie, LLC as a financial executive with over 30 years of Accounting and Finance experience; with the past 14 years focused on C-Level positions for various employers and clients.  Mr. Weiner has extensive experience with complex accounting processes, including stock compensation, revenue recognition and grant accounting.  He also has experience in developing financial plans, mergers and acquisitions, development of internal controls, benefit implementation and establishing banking and legal counsel relationships. Steve works with many companies including BioMedomics,  Opex Techonologies, Aqueti and Cranovation.

As an experienced CFO, Mr. Weiner has been responsible for overall financial management of accounting operations for various clients, including financial reporting, cash management, forecasting, board participation and relationships with outside bankers, legal counsel and Accounting firms. Mr. Weiner has spent the majority of his career focusing on early-stage technology, life science, and service companies. Currently, Mr. Weiner is serving as the part-time CFO for OpEx Technologies and Cranovation.

Prior to joining Rankin McKenzie, Mr. Weiner founded and served as President of SW Controller Services LLC, a consulting company specializing in interim CFO, Controller and Finance Director roles, with a heavy concentration in early to growth stage private companies.  As a business partner for his clients, he gained valuable expertise in financial modeling, problem solving skills, and GAAP Accounting and Financial Operations, in addition to hands-on business/organizational lessons which allows him to adapt to client needs.